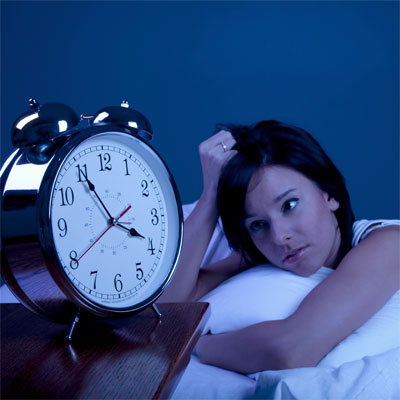 Did You Know  Sleeping pill sales increased by 23% from 2006-2010 and generated about $2 billion in annual sales. Sleeping pills (including Ambien and Restoril) are linked to a 4.6 times higher risk of death and a significant increase in cancer. Among patients who were prescribed just 1-18 sleeping pills per year, the risk of death was 3.6 times higher. Rates of new cancers were 35% higher among patients who were prescribed at least 132 doses a year, compared with those who did not receive prescriptions.

Melatonin is a hormone produced by the pineal gland in the brain. The neurotransmitter tryptophan is a precursor. It is a superior antioxidant that also helps restore sleeping patterns.

The NIH (National Institute of Health) has found that generally, administering 0.5 to 50 mg of Melatonin can help an individual fall asleep. Some studies suggest sleep latency (the time it takes to fall asleep) is reduced when Melatonin is taken 30 to 60 minutes before bedtime. This is true for adults over 18.

“I take it for its antioxidant value and it also helps me to get a good night’s sleep.”

Low levels of Melatonin in humans have been associated with depression, fibromyalgia, insomnia, some seizure disorders, and other conditions.

Fortunately, Melatonin supplements can safely and effectively restore balance to the body’s circadian rhythm of this important hormone—helping achieve a restful night’s sleep and keeping your biological clock ticking throughout a long, healthy life span.

Melatonin is a powerful and versatile antioxidant produced within the body. Melatonin protects both lipids and proteins against damage, and can scavenge some of the most dangerous free radicals in the body—including hydroxyl radicals and hydrogen peroxide.

Unlike other antioxidants, Melatonin easily diffuses into all cells, and even crosses the blood-brain barrier to protect the delicate brain.

Let’s Talk Health offers Melatonin in two versions: 3 mg capsules for the regular user and our 50 mg liquid we call Super Melatonin – for the person who has had this dosage suggested by their doctor because of special circumstances or for the convenience of varying the dosage (1 drop = 3 mg). 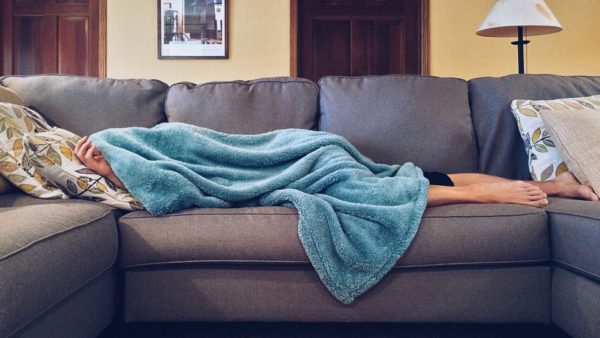 Persistent daytime drowsiness may be a warning sign for Alzheimer’s disease, a new study suggests. During sleep, the brain clears away clumps of a sticky... continue reading 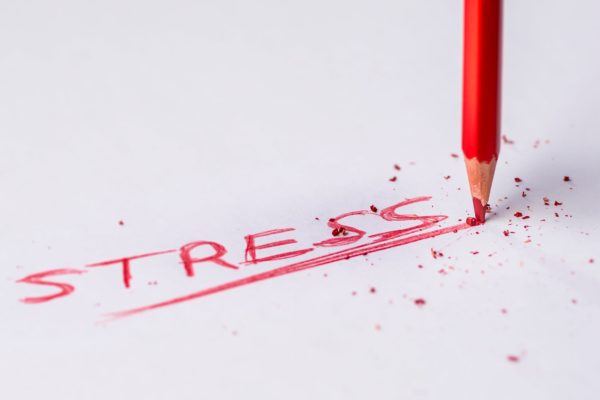 Be it work, finances, relationships, or health issues, most of us experience stressful events at some point in our lives. But today, researchers are witnessing... continue reading 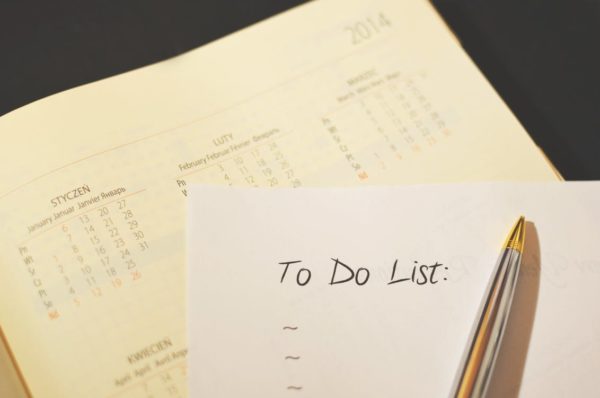 If you’re kept awake at night by worries about an upcoming work project, unpaid bills, or unfinished errands, a new study has a simple tip to help you... continue reading