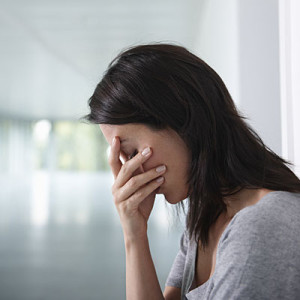 People are often told not to “beat themselves up” over failure, but new study suggests a period of sharp regret helps us learn from our mistakes. Researchers challenged 98 college students to perform an online search or the lowest price on a specific blender, reports Time.com. Half the participants were asked to dwell on their feelings about possibly losing; the rest were told to think about their performance. The test was rigged to prevent anyone from winning, however, and all of the students were given a second chance. This time, half the participants were given a non-similar task. While the remaining students were instructed to search for a book for their friend at the lowest price. There were no improvements in effort among those given the unrelated task. But among the people searching for the book, those who had reflected on their emotions during the first challenge spent nearly 25 percent more time on the task than those who rationalized their initial performance. “When people concentrate on how bad they feel,” says co-author Selin Malkoc, from Ohio State University’s Fisher College of Business, “they are more likely to try harder the next time.”