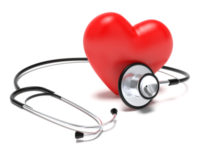 One of the most common treatments for severe chest pain is stenting—the insertion of a minuscule wire cage that opens up blocked arteries. But a major new study has come to a shocking conclusion: In many cases, stents are no better than a placebo.

Researchers at Imperial College London recruited 200 people with a significantly blocked coronary artery and chest pain so bad that it limited their physical activity, reports The New York Times. All the participants took a six-week course of drugs to lower the risk of a heart attack and relieve chest pain. They then had an operation to have a stent inserted—but only some actually had the device fitted.

When the researchers examined the patients six weeks later, both groups said they had less chest pain and showed similar levels of improvement on treadmill tests. Cardiologists said one reason stents might not be effective—except as placebos—is because blockages occur in many other blood vessels besides the artery.

Some scientists downplayed the study, arguing that the assessment period should have been longer. But others said a procedure as invasive as stenting should be used only to clear extreme blockages during heart attacks. “For someone who puts in stents,” says Brahmajee Nallamothu, a cardiologist at the University of Michigan, “it’s a very humbling study.” 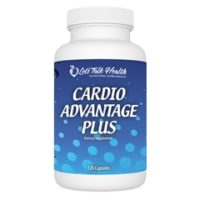