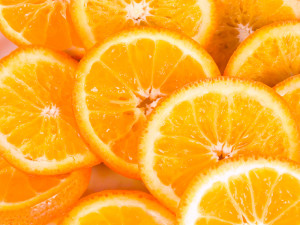 Each year, over 15 million people worldwide suffer from a stroke. As the second-leading cause of disability and death in people over the age of 60, stroke is devastatingly common. Fortunately, a familiar nutrient can drastically reduce the odds of it occurring. Research published in the American Journal of Clinical Nutrition and Stroke: A Journal of Cerebral Circulation found vitamin C to be exceptionally helpful in preventing strokes.

When blood circulation to the brain fails, either from an obstruction or blood vessel rupture, brain cells begin to die from lack of oxygen, indicating that we’ve had a stroke. The event doesn’t discriminate between race, sex or nationality – even babies within the womb can have a stroke. The three different classifications include:

Ischaemic strokes, which occur when a blood vessel to the brain becomes blocked. This is the most common form, accounting for 87 percent of all cases.

Haemorrhagic strokes, which transpire when a weak blood vessel ruptures – aneurysms and arteriovenous malformations are two examples. The most frequent cause of this type is due to high blood pressure.

Lastly, transient ischaemic attacks, which are triggered by a temporary blood clot. It’s a “mini-stroke” and serious warning sign of dangerous blockages in the future.

As a major cause of disability, stroke is responsible for confusion, paralysis and loss of vision and/or speech – which is why prevention is so important.

As we age, proactive steps can be taken to minimize the risk of experiencing a stroke. Researchers have found one of the best forms of prevention is a diet high in vitamin C. The Linus Pauling Institute remarks on two studies that found a positive correlation between vitamin C and reduced stroke risk:

The Institute acknowledges that it’s “difficult to separate the effects of vitamin C from the effects of other components of fruits and vegetables.” Nonetheless, blood plasma levels of the vitamin are still considered to be an excellent biomarker for reduced risk – a point that was firmly established in both studies. [1][2]

What we can say is that increasing your blood levels of vitamin c through highly absorbable liposomal vitamin C has numerous benefits – including a reduced stroke risk when taken consistently. 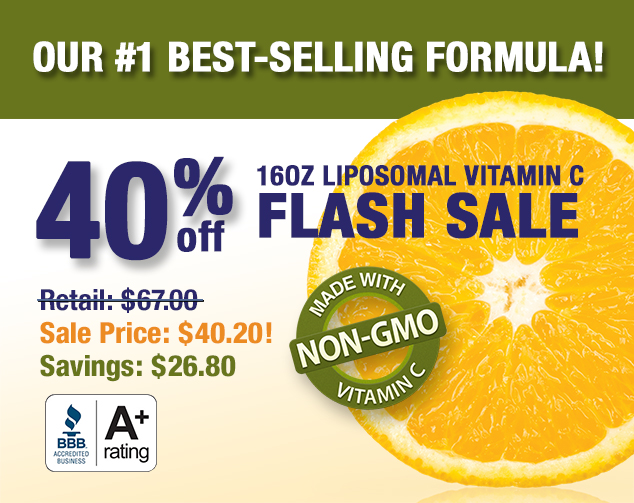