The presence of inflammation is what opens the door to most chronic disease.  It can and often does occur for years before it exists at levels sufficient to be apparent or clinically significant.

More than half of Americans suffer from chronic or recurrent pain, and nearly half (46 percent) of poll takers reported pain in the last two weeks.  Is it any wonder that chronic disease is such a big issue?  Inflammation is now recognized as an overwhelming burden to the healthcare status of our population and the underlying basis of a significant number of diseases.

How long it has been smoldering really determines the degree of severity of a disease and often the prognosis assuming the inflammation can be controlled. One could also argue that without inflammation most disease would not even exist.

Take a look at this list of diseases and their relationship with inflammation:

It is now widely believed that chronic inflammation that goes undetected for years is the underlying cause of many dreaded illnesses such as type II diabetes, heart disease, stroke, some cancers (e.g. colon cancer), neurological diseases (e.g. Alzheimer’s and dementia), autoimmune diseases (e.g. rheumatoid arthritis), inflammatory bowel diseases (e.g. Crohn’s disease), as well as other diseases which have unknown causes, like allergies, fibromyalgia and migraines.

Emerging science continues to show the need for reducing the amount of inflammation in our bodies to protect against disease. In fact, those not even dealing with the everyday aches and pains associated with growing older should heed this research as a wake up call and control inflammation before it does any damage.

I started using Relevit around 10 years ago.  It helps with my arthritis and is easy to take.  I bought all kinds of curcumin from all sorts of shops, none worked at all.  Not sure what is in this, (yes, it’s listed) but whatever it is works great.  – Juanita from Texas 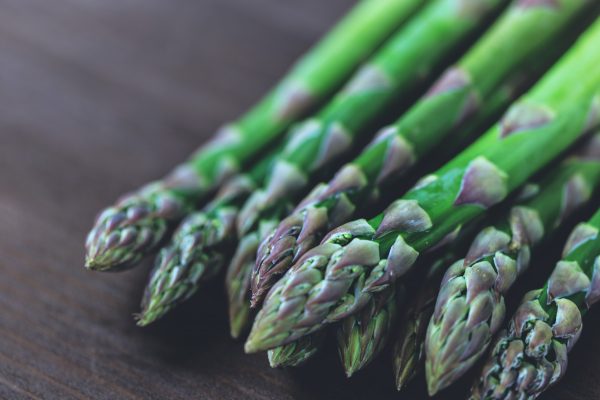 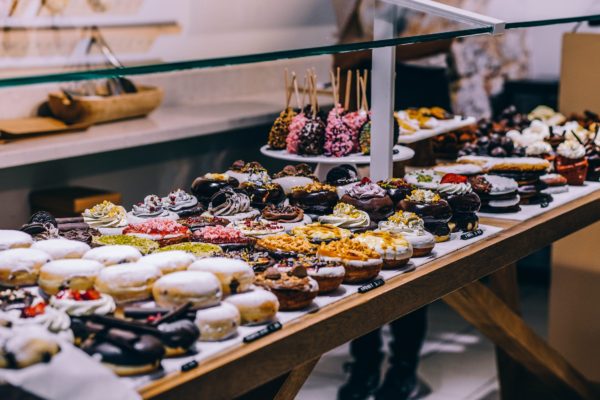 Having a bad diet may increase your chances of developing osteoarthritis. Scientists have long thought the condition was tied to obesity and excessive stress... continue reading