Concerns about mercury contamination should not dissuade Americans from eating seafood, the American Heart Association has announced. Recent research has found that large fish such as ahi tuna and swordfish contain high levels of the metal, which is toxic to the brain and nervous system. (Mercury enters the atmosphere through coal burning and other industrial activity, eventually making its way into lakes and oceans.) But studies have also found that seafood helps prevent heart disease, reports MedicalDaily.com. After reviewing all the available data, the AHA concluded that the significant cardiovascular benefits of eating fish outweigh the neurological risks. In an updated scientific advisory, the organization advises adults to consume two 3.5-ounce servings of nonfried fish every week, and specifically recommends salmon, trout, sardines, and other oily fish that are rich in heart-healthy omega-3 fatty acids. “The benefits of fish,” says Harvard epidemiologist Eric Rimm, who chairs the group that wrote the advisory, “are likely at least 50-fold more than any concerns over other compounds that may be in the fish.”

Let’s Talk Health’s Fish/Flax Oil formula is a powerful combination of fish oil and organic flaxseed oil providing a healthy supplement of EPA and DHA, and essential fatty acids deficient in most diets.

Our Fish/Flax Oil formula not only contains the all-important DHA (docosahexaenoic acid) and EPA (eicosapentaenoic acid), it is also rich in Alpha Linolenic Acid and Linoleic Acid as a result of synergistically combining high quality fish oil with organic flax seed oil. Fish/Flax Oil can be purchased separately or a part of our Healthy Life Golden.

Fish/Flax Oil Capsules provide nutritional support for the cardiovascular system, brain function, the immune system and the skin. A welcome addition for those who prefer to get their supplemental fish oil and flaxseed oil in capsule form! 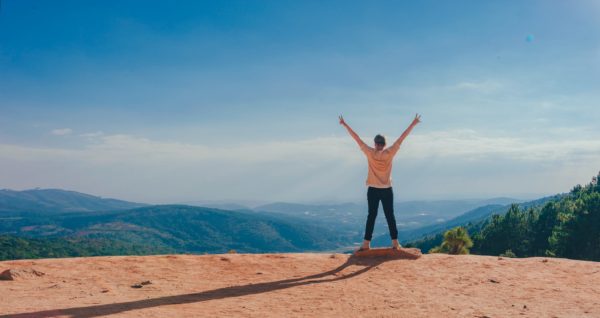 The surprising benefits of  B complex vitamins are more critical in our world today than ever before. B vitamins play a vital role in maintaining good... continue reading