Fifty percent of males over 50 years of age suffer from one degree or another of prostatic hyperplasia (BPH), a benign condition that occurs when the prostate swells and pinches the urethra, which drains the bladder. One in six men in the US will be diagnosed with prostate cancer in their lifetime, making it the most frequently diagnosed cancer in men after skin cancer. Over 238,000 new cases of the disease will be diagnosed this year and almost 30,000 men will die of prostate cancer in the US alone.

What is the prostate? 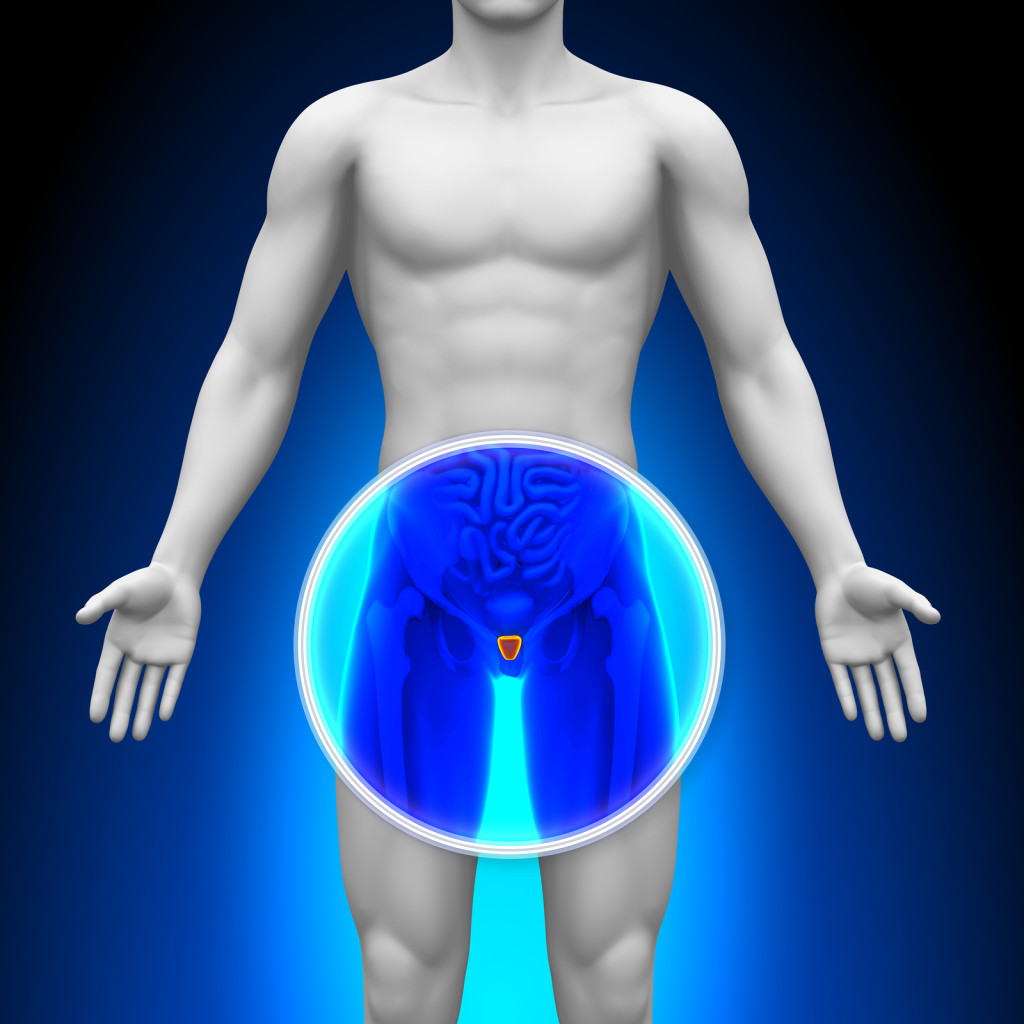 The prostate is a gland forming part of the male reproductive system. In younger men the prostate is about the size of a walnut. It is located immediately below the bladder and just in front of the bowel. Its main function is to produce fluid that protects and enriches sperm. It is doughnut shaped as it surrounds the beginning of the urethra, the tube that carries urine and semen out through the penis. The nerves that control erections surround the prostate.

Prostate cancer occurs when cells of the prostate reproduce much more rapidly than normal, causing a tumor. If left untreated, the cancer cells may eventually break out of the prostate and invade distant parts of the body, producing additional tumors usually in the bones and lymph nodes. Once the cancer escapes the prostate, treatment is still possible but is more difficult to treat.

One of the most worrying aspects of the disease is that most prostate cancers develop without men experiencing any symptoms.

While the majority of prostate cancers have no symptoms, advanced disease that has spread throughout the prostate (and beyond) can cause urinary symptoms such as:

For many years, certain herbs and nutrients have been used, either alone or in combination, to relieve or prevent BPH. Prosta-Plex Plus is a proprietary formula based on the very latest research and testing. Of the numerous all-natural ingredients in Prostaplex Plus, one you have heard much about is Saw Palmetto.  Clinical studies show its importance, but many Saw Palmetto products do not contain enough of this important nutrient.

Why? Because saw palmetto extract has been shown to be up to 88% effective in helping to provide urinary and prostate relief in men.

Based on clinical studies, to get the best results, you need to take at 300mg a day of a saw palmetto extract concentrated at 85% to 95% of total fatty acids. Unfortunately, however, many highly touted prostate support formulas on the market in the U.S. contain a mere just a minuscule amount of saw palmetto, and often they are made with inferior, untested plant material. This is why many men in the U.S. have tried saw palmetto without getting the results they were hoping for. Our proprietary Prostaplex formula contains 300mg of highly concentrated and laboratory tested Saw Palmetto plus 12 other clinically proven, natural ingredients to support prostate health.

“Your Prosta-Plex Plus has helped me in many ways. I used to wake 4 times a night to use the restroom. After 3 weeks on this product I could sleep through the night and also play golf without stopping at every restroom. – William from Georgia.

We recently wrote about promising research linking Vitamin D and the reduction of chronic pain.  Now researchers have found the molecular pathway through... continue reading