Cardio Advantage Plus was designed to assist the body in overcoming the symptoms of heart disease and high blood pressure by actually restoring the flow of blood to the damaged areas and helping to prevent future plaque formation.

If you know or suspect that you have high levels of lead, cadmium, or arsenic in your body, then oral chelation formulas such as Cardio Advantage Plus containing EDTA (ethylene-diamine tetra-acetic acid), an amino acid, are the best way to remove them. Chelating agents bind with heavy metals, and then carry them out of your body via urine and stool.

The EDTA contained in our best-selling Cardio Advantage Plus is safe. In fact, the U.S. government recommends EDTA as the treatment of choice for young children suffering from lead poisoning.

If you believe that your heavy metal levels are on the high side, or you simply feel you want to take good care of yourself by practicing preventive medicine, then include oral chelation in your daily plan. You also get the benefit of a much improved circulatory system.

How Does It Work?

Is starts with the chelation action of the EDTA contained in Cardio Advantage Plus  that supports your body in reducing everything from chest pains and high blood pressure…symptoms that lead to heart attack and stroke.

What you may not know is that the latest research indicates that your body requires a minimum dose of EDTA to achieve and maintain significant changes in your health and well-being—a dose which the majority of oral chelation treatments available today fail to supply, but Cardio Advantage Plus exceeds.

Another often-missed truth is that there is not just one, but a number of very effective natural chelating agents that can work together to greatly enhance the protective and preventive benefits of this health-enhancing treatment.

That is why tens of thousands around the world depend on Cardio Advantage Plus. It contains not only EDTA, but numerous other critical nutrients essential to maximize heart health. 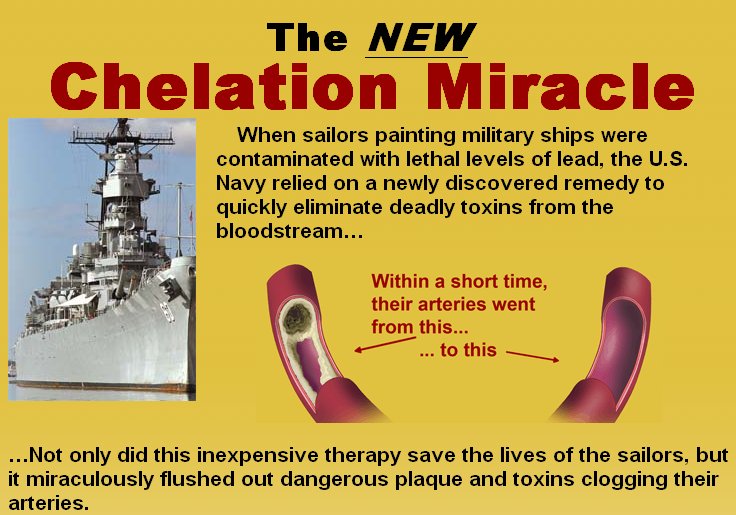 Nutrients Contained in Cardio Advantage Plus 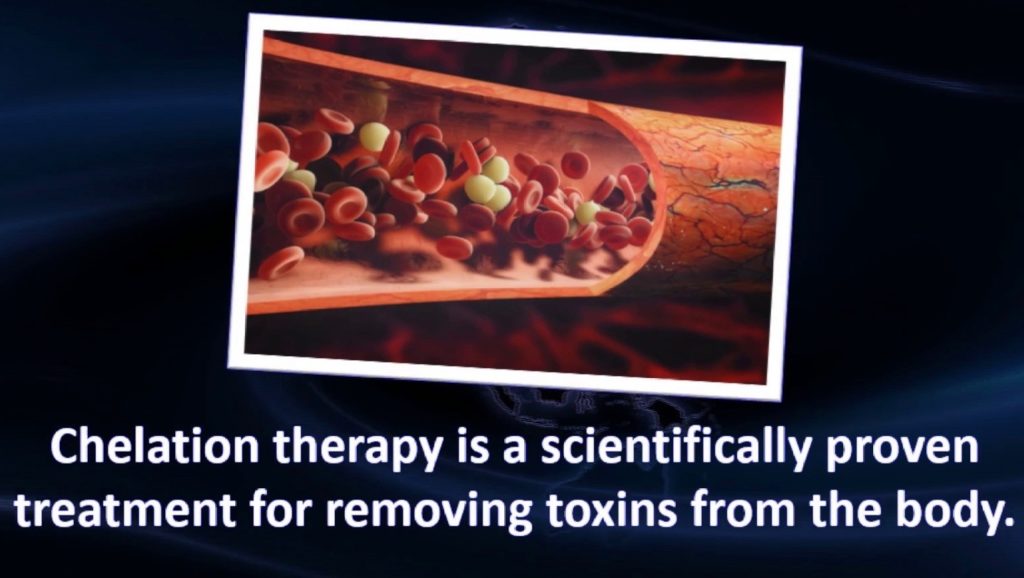 As emerging research and science bring forth compelling evidence regarding advances in nutrition, we seek to incorporate them into our formulas.

Our proprietary Cardio Advantage Plus  is certainly a nutritional formula you should consider using on a regular basis.

2 thoughts on “The Chelation Miracle – EDTA & Cardio Advantage Plus”