We are nearing the season of Lent, so many of us are reflecting on our lives and making commitments to give up certain luxuries.

A recent study shows that checking your email and social media sites is actually more addictive than smoking cigarettes or drinking alcohol.

The fascinating findings discovered that this might be partially due to the fact that email and social media is so easily accessible, without much of a price tag either financially or physically. Cigarettes and alcohol, however, bring costs that can be long-term and monetary, making them slightly less appealing overall.

If your urges to stay connected 24/7 bring you to hyperbolic declarations of powerlessness, you can now leave the hyperbole at the door. Results of a new study confirm what you’ve claimed for years: checking email and social media is more addictive than cigarettes and alcohol.

Led by Wilhelm Hofmann, a team from Chicago University’s Booth Business School conducted an experiment using BlackBerry devices to test the will power of 205 people between the ages of 18 and 85 in the German city of Wurtzburg.

Participants were asked seven times a day over the course of a week to identify desires they were experiencing and the strength of said desires.

The team sifted through thousands of responses and came up with some telling results. Thankfully, the study showed we’re all not slaves to vice and distraction, as the need for sleep and leisure topped the list.

However, next on the list of “self-control failure rates” was checking in with social media, email and work — ahead of the urge to have a Camel Light, while sipping on that glass of 12-year single malt scotch.

Read the full story at DiscoveryNews.com 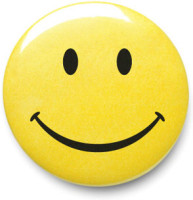 Stressed Out? Cheer Up – 15 Reasons It Is Great To Be Alive Today

The great comedian Jackie Gleason once quipped, “The past remembers a lot better than it lived.”  Honestly, there is much truth in this statement. It is... continue reading 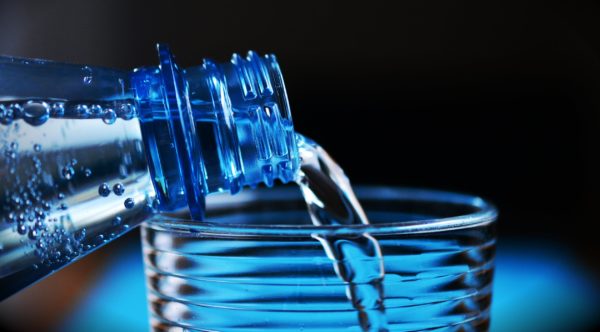 When you find yourself struggling to concentrate on something, try having a glass of water. That’s the conclusion of a new, detailed analysis of more than 30... continue reading 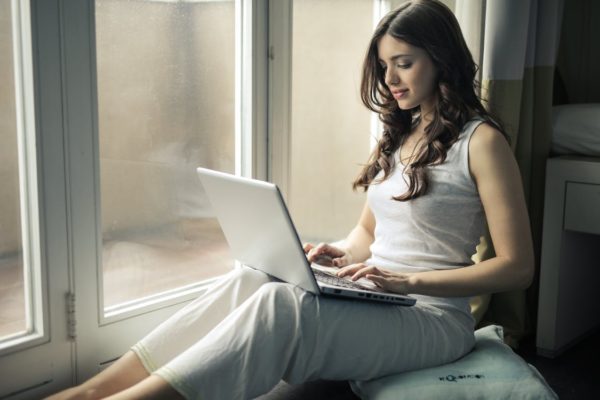 Laptops and smartphones may keep you informed and connected like never before, but they also could be keeping you from getting enough sleep. A poll by the... continue reading