The large volume of research regarding vitamin D continues to grow. Despite the overwhelming emerging science that has brought Vitamin D (specifically vitamin D3 found in our Dense Bone formula) to the forefront of nutritional health – a whopping 77% of the population is lacking in sufficient vitamin D.

The link between low levels of vitamin D and depression are garnering increased attention because of the growing prevalence of depression in our society.

Vitamin D levels are now commonly tested during routine physical exams, and they are accepted as risk factors for a number of other medical problems such as autoimmune diseases; heart and vascular disease; infectious diseases; osteoporosis; obesity; diabetes; certain cancers; and neurological disorders such as Alzheimer’s and Parkinson’s diseases, multiple sclerosis, and general cognitive decline.

“Since I started taking Dense Bone, adding calcium, I have lost 30 pounds. I also have overcome a lingering depression I have been fighting for over 2 months.”

“I have been taking Dense Bone for a few weeks now and it has made all of the difference in the world to me.  I do not know how, but Dense Bone works on its own.   I had a severe low back ache for a few weeks – and when the Dense Bone capsules arrived I tried them immediately. I could not believe how the pain just disappeared and I could bend.”

Dense Bone was formulated to specifically address the vitamin D3 deficiency that plagues so many.   Containing 2,000 IU of vitamin D3 as well as vitamin K-2 and Strontium for better absorption, Dense Bone will assist you body in getting adequate levels of this all-important nutrient. 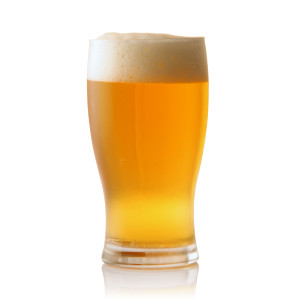 Why Beer Could Be Good for Your Health