There is hope for middle-aged couch potatoes, reports Time.com. Years of inactivity can take a significant toll on the heart, but new research suggests that a spell of regular aerobic exercise can make up for decades of sitting. Researchers at the University of Texas Southwestern Medical Center recruited 53 people between 45 and 64 who were healthy but led a sedentary lifestyle. Some of the volunteers were placed on an aerobic exercise regimen involving several 30-minute sessions each week—one high-intensity, two to three that were lighter, and one for strength training—as well as an hour of tennis, cycling, running, dancing, or brisk walking. The remaining volunteers were given a “casual” program consisting of balance training, yoga, or weight lifting three times a week. After two years, those who completed at least four aerobic workouts each week were not only markedly fitter, with an 18 percent improvement in their oxygen intake, but their heart muscle was also 25 percent less stiff, reducing their risk for heart failure. The second group benefited from neither effect. “Exercising only two or three times a week didn’t do much to protect the heart against aging,” says senior author Benjamin Levine. “But committed exercise four to five times a week was almost as effective at preventing sedentary heart aging as the more extreme exercise of elite athletes.” 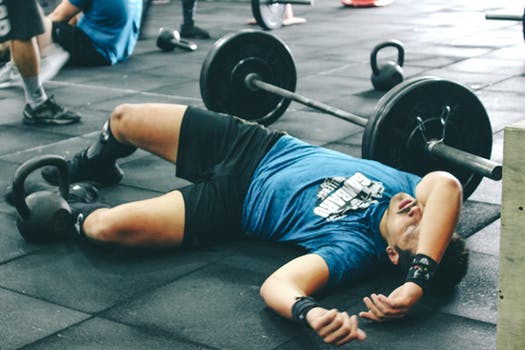 A new government study has found that about 80 percent of Americans aren’t getting nearly enough exercise, potentially setting themselves up for health... continue reading