Scientists have discovered a new antibiotic capable of wiping out several strains of “super bugs,”including methicillin-resistant Staphylococcus aureus (MRSA). The new class of microbe-destroying molecules, known as malacidins, was extracted from microorganisms living in dirt, suggesting new weapons against drug-resistant bacteria could be lurking right under our feet, The Washington Post reports. “Every place you step, there’s 10,000 bacteria, most of which we’ve never seen,” says lead researcher Sean Brady. “There’s this reservoir of antibiotics out in the environment we haven’t accessed yet.” The vast majority of antibiotics are produced by fungi and by bacteria themselves in their ongoing competition against one another, but only about 1 percent of these microbes can be grown in petri dishes. The researchers bypassed this problem by removing DNA from 2,000 soil samples teeming with bacteria, cloning it, and injecting it into microbes that can be cultured in a lab. These microbes produced malacidin, which destroys the cell walls of bacteria. The molecule efficiently cleared MRSA infections in rats without inducing resistance. The development of a new drug will take years, but these findings point to a new strategy for combating antibiotic–resistant infections, which kill at least 23,000 Americans a year. 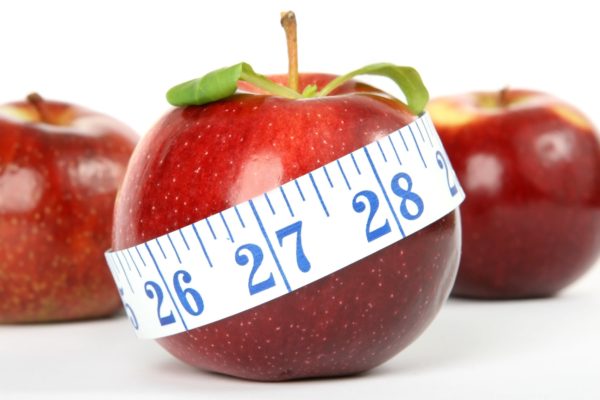 Short men and overweight women are at a distinct disadvantage when it comes to education, career opportunities, and earning potential, a new study shows. After... continue reading 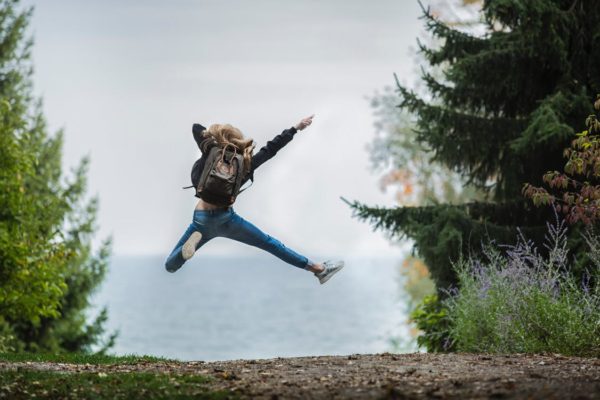 It is amazing how many people share the same experience.  When they try talking to their doctors about using vitamin and mineral supplements, they are met... continue reading