Cancer is a word that evokes fear emotionally and cellular deterioration physically.  Cancer is a grossly unwelcome growth in the body that serves no positive function.The development of cancer in the human body is a long-term event that begins at the cellular level with an abnormality that is typically diagnosed 10 to 20 years later. Research continues at a furious pace to find ways to cure this deadly disease, the greatest killer of Americans after heart disease.

What most scientists have concluded is that cancer might well be more easily prevented than cured. We also know that a typical Western diet plays a major role in the development of cancers and that at least 30 percent of all cancers are believed to have a dietary component.

To prevent cancer requires a willingness to change our eating habits.  First and foremost, it is important to include a fairly large green salad with lunch and dinner. Make sure your salad contains cabbage, carrots, beans, celery squash, onions and other vegetables.  Most salads commonly use lettuce, which has a poor nutrient value, but is very available.  A good nutritional salad is an important factor in your digestive system – your first line of defense.

Here is a sampling of specific foods that emerging research has shown to prevent cancer.

It may not be helpful in your love life, but several large studies have found that those who eat more garlic are less likely to develop various kinds of cancer, especially in digestive organs such as the esophagus, stomach, and colon. Ingredients in the pungent bulbs include sulfur compounds that may keep cancer-causing substances in your body from working, or they may keep cancer cells from multiplying.

Experts don’t know how much you need to eat to prevent cancer, but a clove a day may be helpful.

As a tasty treat, berries are hard to beat. But their juicy goodness also may make them one of the foods to fight cancer. Berries contain particularly powerful antioxidants, meaning they can halt a naturally occurring process in the body that creates free radicals that can damage your cells. Compounds in berries may also help keep cancers from growing or spreading. So, as part of your anti-cancer diet, pick up a handful of blueberries, blackberries, strawberries, or any other favorite berries today.  The most powerful berries in the fight against cancer are Strawberries and Black Raspberries. They are touted for their anti-cancer effects because they are rich in anthocyanin compounds like cyanidins, perlargonidins, procyanidins, and host of other antioxidant chemicals.

All cruciferous veggies (think cauliflower, cabbage, kale) contain cancer-fighting properties, but broccoli is the only one with a sizable amount of sulforaphane, a particularly potent compound that boosts the body’s protective enzymes and flushes out cancer-causing chemicals, says Jed Fahey, ScD. A recent University of Michigan study on mice found that sulforaphane also targets cancer stem cells—those that aid in tumor growth.

We’ve talked about tomatoes in other blog posts, but the research continues to validate this juicy fruit (yes our beloved tomato is a fruit) as the best dietary source of lycopene, a carotenoid that gives tomatoes their red hue.  The red coloring in tomatoes makes a juicy, ripe one hard to resist — and makes them a potential weapon against prostate cancer. Several studies suggest that a lycopene-rich diet is connected to a reduced risk of prostate cancer.

In laboratory tests, lycopene has stopped other types of cancer cells from growing, including breast, lung, and endometrial (in the lining of the uterus). Researchers speculate that lycopene protects cells from damage that could lead to cancer by boosting the immune system.

Be on the lookout for Part 2 of our series, and the end discussion about foods that prevent cancer. 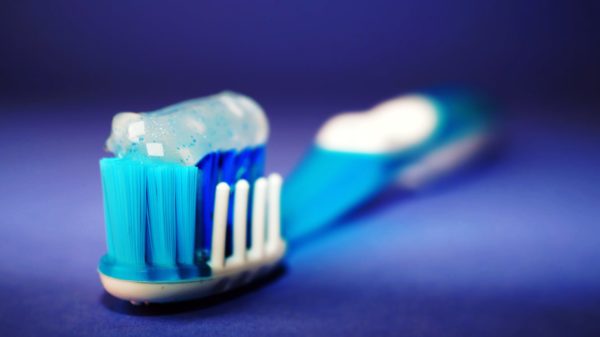 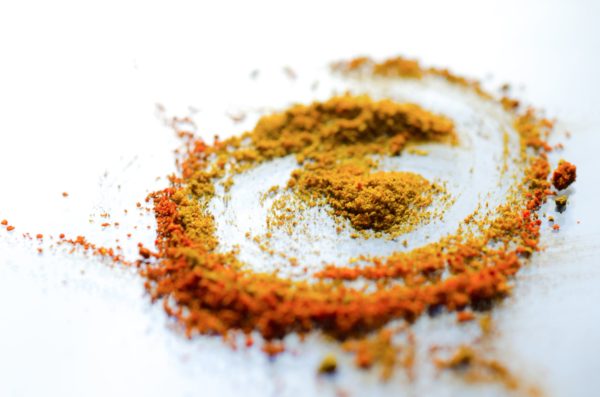