Vitamin C is the most consumed vitamin in the world and our brain is a power consumer of vitamin C.  It is not only essential in building a strong immune system – its role as the chief water-soluble antioxidant in the human body adds many more benefits.  Recent studies are now linking Vitamin C in slowing the progression of Alzheimer’s disease and memory loss.

Treatment with vitamin C was seen to dissolve the amyloid beta aggregates in a study published in the Journal of Biological Chemistry.

The Journal of Biological Chemistry reports the finding of researchers at Lund University in Sweden of an ability for vitamin C to dissolve amyloid beta, a substance consisting of misfolded protein aggregates found in the brains of Alzheimer’s disease patients that causes cell death and memory loss. Because there is currently no cure for Alzheimer’s disease, the discovery of any potential treatment that could retard its progression is of tremendous importance in light of the aging population of many parts of the world.

For their research, Katrin Mani and colleagues studied the brains of mice that were bred to develop a condition similar to human Alzheimer’s disease.  The authors of the report concluded that the study’s results “support the notion that an inadequate supply of vitamin C could contribute to late onset Alzheimer’s disease in humans.”

“When we treated brain tissue from mice suffering from Alzheimer’s disease with vitamin C, we could see that the toxic protein aggregates were dissolved,” reported Dr Mani, who is a reader in Molecular Medicine at Lund University. “Our results show a previously unknown model for how vitamin C affects the amyloid plaques.”

“The notion that vitamin C can have a positive effect on Alzheimer’s disease is controversial, but our results open up new opportunities for research into Alzheimer’s and the possibilities offered by vitamin C,” she added.

Many people are sensitive to “mega-doses” of Vitamin C (anything more than two grams).  It creates stomach distress and diarrhea — rendering the positive benefits practically non-existent.

If you have a history of sensitivity to Vitamin C, but would like to experience its many health benefits, try Liposomal Vitamin C. 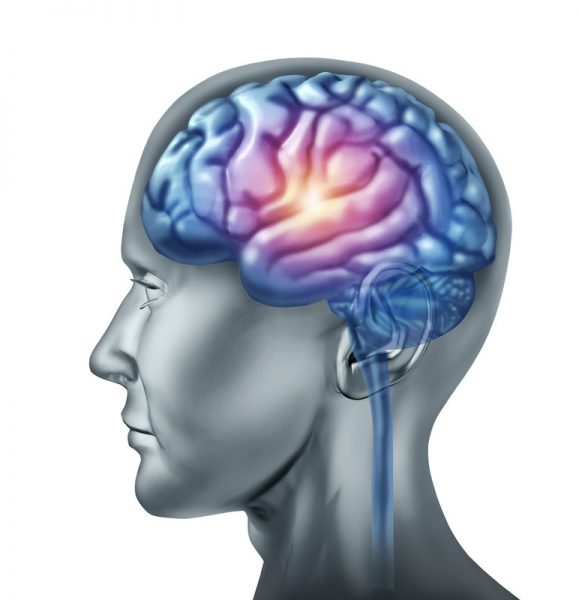